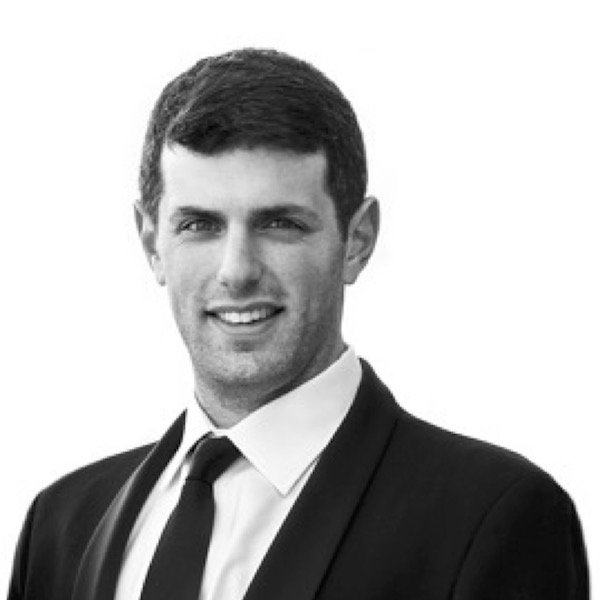 ETFMG Group has been building its business as an ETF issuer to USD4.5 billion in assets under management, using the partnership model to develop new products.

Alex Gordon, Director at ETFMG, explains that the firm prefers to work alongside product or thematic experts, typically those with hands-on experience of a theme, such as cannabis investing where they partnered with a bank and attorney that had got many of the Canadian cannabis companies up and running.

The firm operates exclusively in the US, with no Ucits products, and prides itself on being the first to market with 80 per cent of its launches, including HACK, the ETFMG Prime Cybersecurity ETF. The well diversified product, with 65 stocks in its portfolio, focuses on the cybersecurity market, noting that cyber attacks are intensifying and aren’t showing signs of slowing down globally. Even with a looming recession, CISOs are expanding their cyber budgets, the firm says.

A few of the major cyber threats so far this year include: LAPSUS$ Data Extortion Group, which saw, in March, the group release a source code from Microsoft Bing and Cortana as well as its identity management platform Okta.

Another instance is the Conti Ransomware Gang which caused Costa Rican President Rodrigo Chaves to declare a national emergency in May as a result of cyberattacks by the Conti ransomware gang on various government entities. And China’s largest data leak with an anonymous post on an online cybercrime forum claiming that an unknown group of hackers have stolen data on as many as a billion Chinese residents after breaching a Shanghai police database.

Gordon says: “We like to think big and innovative, putting things on our investor radars – it’s been a difficult market but lots of our funds focus on growth stories.”

The firm distributes across RIAs, broker/dealers, wealth managers and has observed the growth of interest in thematic ETFs from retail and home traders over recent years. “Some of our funds have retail appeal, particularly for those who have been stuck at home, and see funds based on gaming or cannabis that they engage with in their consumer lives.”

The firm has a new office in Florida, and outposts across the US. It has looked at producing a semi-transparent ETF, possibly along the lines of its AI driven ETF AIEQ, that could lend itself to a semi-transparent sibling, in addition to its existing structure, Gordon says.

“It’s a unique approach to active management that might lend itself to something that is semi-transparent. At some point we may go down that road.”

The firm has also been approached to do mutual fund to ETF conversions and has VALT, an ultra short duration ETF created with Sit Investments out of Minnesota which saw the opportunity to launch a more liquid product in the ETF format.

Gordon observes that some mutual fund companies have gone the direct route to converting, while others struggle with creating the necessary infrastructure and predicts that this will only increase.

“The cyber threat theme is one that makes the most sense as an elevator pitch right now,” Gordon says. “These companies stand to benefit so much from the situation with Russia and Ukraine and more recently China and Taiwan.”

He says that the broad technology ETFs such as the QQQ range or XLK have little exposure to the cybersecurity industry. “The crossover is low with broad technology ETFs,” he says. “It makes sense to have a dedicated part of your portfolio in cyber security as it is one of the fastest growing parts of technology – it’s more of a ‘have to have’ rather than a ‘nice to have’ and that is expanding as time goes on.”