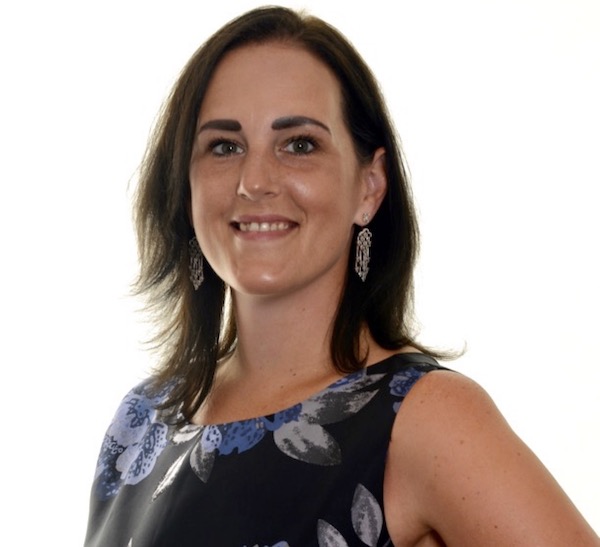 How to tear down the glass ceiling

A new study by wealth and asset management specialist Simplify Consulting reveals that women in UK financial services continue to experience marked and regular gender discrimination. But there are ways to resolve this, as Simplify’s founder Kate Monserrate tells Harriet O’Brien.

In the UK, many women in the wealth industry are still paid less than their male colleagues and frequently come up against career barriers linked to gender matters. According to Simplify Consulting’s newly released report on gender inequality in the wealth industry, 52 per cent of women are caught in a gender pay gap and 50 per cent have experienced career blocks linked to life events such as the menopause or starting a family. In addition, more than 70 per cent feel their employer has not taken satisfactory action after a gender-related issue has been raised.

Entitled Change starts with Bravery, the study not only presents data about the gender gap, it also explores how the deep-rooted problems of discrimination can be addressed. It calls for change not just in the industry’s culture but also in education, in careers advice and in recruitment.

“Little has changed about the way we educate girls in this country,” says Kate Monserrate, founder and director of Simplify. “No wonder so few women enter financial services ‒ and barely anyone makes it to the top. Anyone of a certain age will remember the blinkered career options from the 1970s, 80s and 90s. Fast forward to 2022 and our research found teenage girls with little knowledge of the financial industry ‒ and limited encouragement to learn.

“The remedies are simple,” she adds. “Let’s get more industry-specific career advice into schools and colleges. Anything would be good, given there’s so little there now. And let’s also get more female role models in front of girls. If you have no idea what a successful women woman in finance looks or sounds like, how can you possibly be expected to become one when you’re older?”

The report was based on interviews with 30 female students at a large comprehensive secondary school; a survey of 100 students (male, female and non-binary), who were asked about their knowledge of financial services career options; interviews with 100 women wealth professionals, who talked about their experiences at work; and talks with 11 women from the C-suite, who spoke about their careers and offered their thoughts on how change to address discrimination can be instigated.

None of the students in the study could think of a female role model in the finance sector, and 57 per cent of female students said they didn’t know enough about financial services to consider it as a career option. Meanwhile one in four women in financial services said that maternity leave affects career progression and one in 10 women reportedly leaves her job because of the menopause. Lack of confidence and a sense of ‘imposter syndrome’ were often cited as impediments by the professional women surveyed.

Confidence is key, says Kate Monserrate. “When we researched our paper, one phrase cropped up again and again: imposter syndrome. The sad fact is that ‒ irrespective of their achievements ‒ many women don’t feel they’re good enough for the jobs they’re already doing.

“This collective faltering of confidence has deep and complex roots. Some talk of the impact of being in the minority on their company’s board. Others of seeing male colleagues recruit men, time and again. Still more see female colleagues hesitate in the face of promotion, before being overtaken.

“But while the causes are intricate, the solutions are plain and simple,” she says. “More women in business ‒ and financial services ‒ means better support networks and better overall levels of confidence. This requires companies to change their recruitment policies and practices. Male allies also help massively, especially in developing better cross-gender understanding of complementary ways to conduct business. It’s all connected. If girls are encouraged to be brave and if they know what ‘good’ looks like, then their chances of having successful careers as women in financial services are significantly increased.”