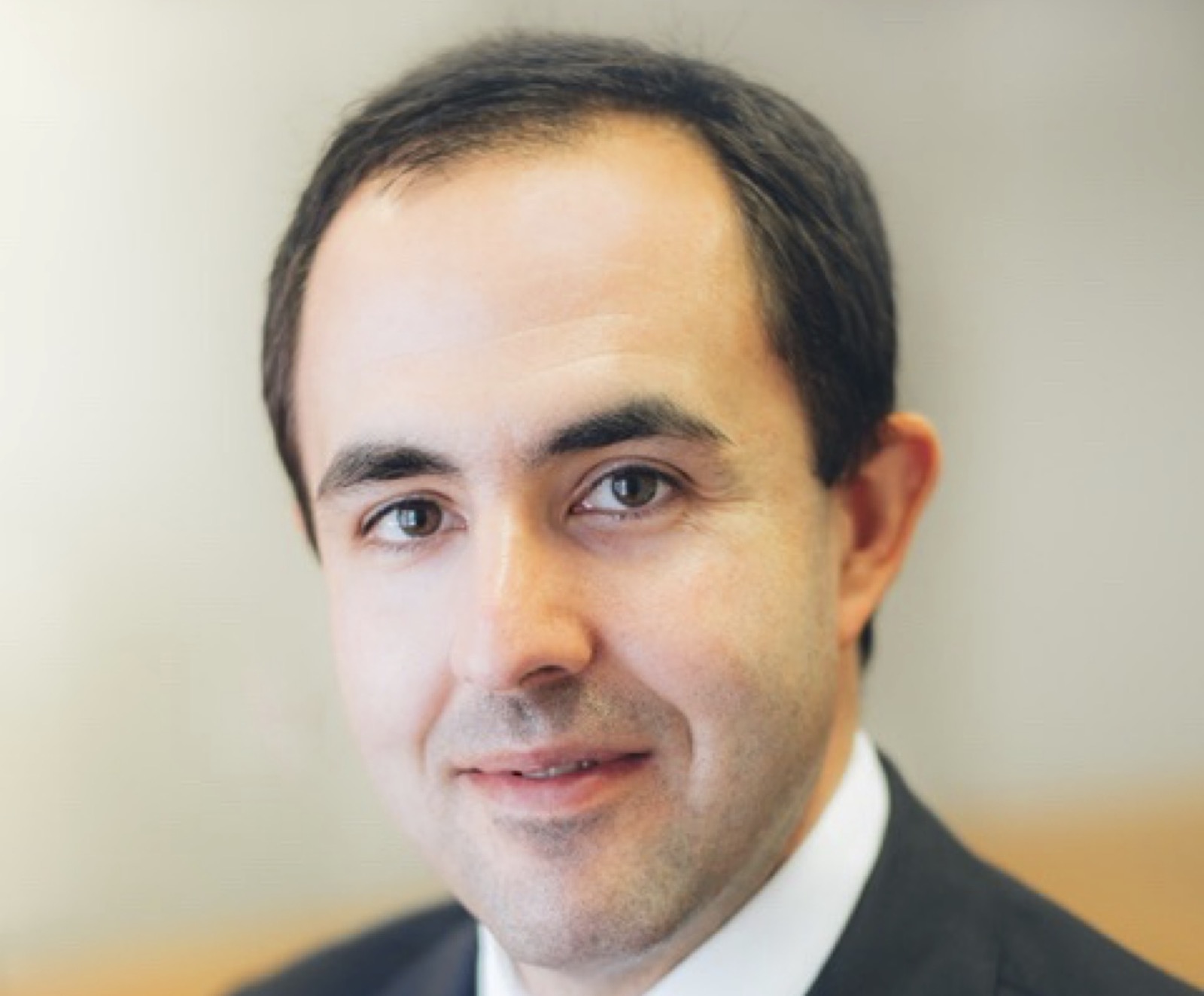 The firm’s name comes from a blend of the obvious ‘fund manager’ but also the formula for acceleration, force over mass. And the name has clearly accelerated the firm to swift growth as it has amassed a billion a year since its launch, now standing at USD4 billion in assets.

“It’s been a bit like being on a skateboard with a rocket attached,” Morris says. “Ultimately the firm targets finding good portfolio managers who have the kernel of something great but are under-optimised where they are.”

Morris and his team find portfolio managers that have been managing a small book of business inside a larger broker dealer and have never properly been able to grow the business. “We spin them out of that environment and into one where they have industrial strength, high calibre tools which enables them to flourish, and we also unburden them from all the things that portfolio managers shouldn’t have to do such as business operations.”

He describes his platform as a multi-tenant platform, similar to something operating at a large wirehouse, “but as opposed to taking large businesses and smashing them together, we have built it to allow all the storefronts on the high street to be occupied doing what they are good at doing.”

He also explains that the economics are strictly segregated, in terms of who earns what across different firms, while the resources are shared.

Morris has launched the firm’s first ETFs because: “We recognised that we wanted to have highly liquid bonds in a more accessible format.

“We wanted to generate a more favourable tax outcome and on top of that there is a uniqueness of the ETF space in its current maturity which gives a natural interest in buying the most vanilla product – a US Treasury. The ETF format makes it easy to price, easy to buy and it works like an equity now, with a ticker.”

The driver to launch a range based on US Treasuries came from an adviser who wanted to get exposure across the market. “Those multi-bond portfolios get close, but when things get wonky, they can have large spreads,” Morris says. “We decided that the single security ETF could eliminate that structural friction.”

The launch has been supported by Mirae Asset Management and Jane Street is the market maker. The ETFs launched with USD45 million across the three products.

“We have raised some money from our own clients and are now actively soliciting orders and raising capital and we have the ability to launch an ETF covering every other place on the yield curve,” he says.

“We did notice interest in treasuries has gone up dramatically – with their negative correlation to equities but a positive yield – but buying them is difficult. ETFs are just a bit simpler for folks to buy.”

And those folks are mainly drawn from advisers and the intermediary space, but F/m has seen the institutional market start to open up to them. “Firms are saying: ‘We aren’t going to get a better result than the ETF, and given the costs, it’s probably cheaper.”