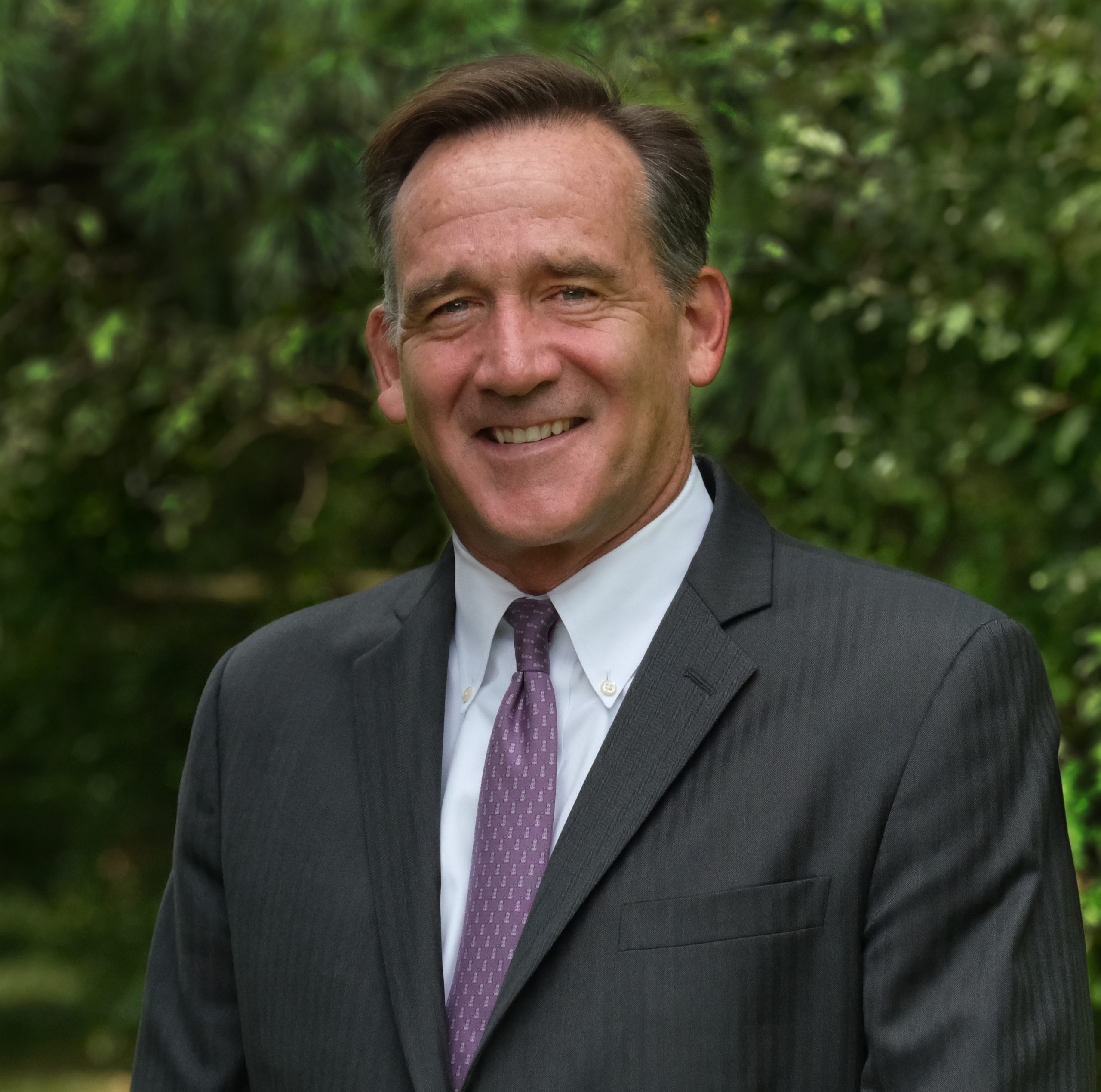 Pacer ETFs sees continued inflows on back of factor offering

The firm’s factor series has been driving growth over the first part of 2022, having brought in USD450 million since January, and now representing over USD1 billion of the firm’s assets.

The firm’s factor products offer strategies that can take advantage of fluid market conditions, by rotating between factors that could potentially outperform benchmarks or de-risk portfolios.

ALTL, the Pacer Lunt Large Cap Alternator ETF, is a strategy that rotates between an index based on the High Beta of the S&P 500 and one based on low volatility has enjoyed its moment this year, O’Hara says, having spent much of the year so far in its low volatility incarnation. “It is down significantly less than the overall market and it can provide something of a hedge. The trick is to get the indicator correct.”

O’Hara says that ALTL has achieved twice the return of the S&P 500 over the last two years.

“I think people are looking for solutions rather than being invested broadly in the markets and taking whatever the markets give them,” O’Hara says. “It’s good to have a strategy which is low vol if the market goes down.” The upside capture of ALTL is 120 per cent, while the downside is 75 per cent.

Another factor strategy from Pacer ETFs which includes the alternator function is PALC, the Pacer Lunt Large Cap Multi-Factor Alternator ETF, which has four different factors and a high and low version.

Pacer ETFs has enjoyed rapid growth over recent years and O’Hara puts it down to a combination of having a robust distribution effort combined with good performance. The firm’s biggest asset gatherer this year is COWZ, which screens the Russell 1000 for the top 100 companies based on free cash flow yield.

O’Hara says: “Traditional value in its true form is low stock to book price investing, but the stock market has changed and there are not a lot of tangibles in stock prices these days, most of it is intangible.”

O’Hara uses the analogy of a hotel company that doesn’t own any hotels – Airbnb. “How do you figure out whether that is a cheap or expensive stock?” he says.

“We look at cash flow every year against the enterprise value of the stock market value plus the debt.

“That’s a different way of finding something that is cheap.”

First Trust Advisors has announced the launch of a new actively managed ETF, the First Trust Multi-Strategy Alternative ETF (NYSE..
JOIN US ON LINKEDIN
Follow us on Twitter
Tweets by ETFExpress