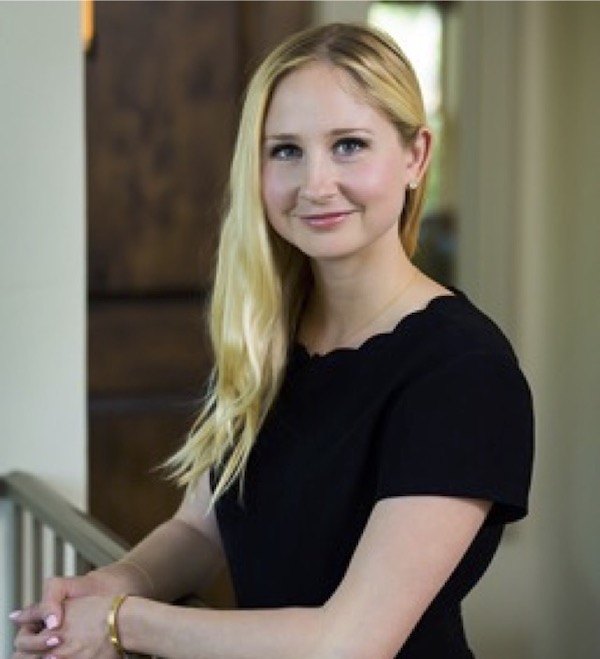 Launched in 2019, SAGE Advisory’s Annual Stewardship Survey is under production, and will be published in its fourth iteration in mid-September. This is the first look at the survey which examines six core areas of stewardship through the prism of 69 questions, with a series of questions focused posed to ETF sponsors.

This year saw a growth in the number of participants to 23, against last year’s 17. SAGE’s CIO & President Bob Smith and ESG Research Analyst/Author Emma Harper noted that this year’s participants were more guarded in their responses, possibly, the pair, believe, a nod to the firms’ increased awareness of potential greenwashing charges.

This they deemed to be an ‘unintended consequence’, noting that the adverse effect of regulatory action is influencing the amount of transparency – especially among the largest ETF providers.

Harper says: “The level of transparency and overall verbosity of the responses was tighter this year, stemming from regulation and crackdowns on greenwashing.”

There was a drop in disclosure scores from repeat respondents. “This shows us that they may have a fear of getting themselves into hot water,” she says.

The Index Act has also emerged as a potential problem for stewardship issues. The Index Act encourages each shareholder to vote for his or her opinion. Harper says: “Voting is a crucial piece of the stewardship puzzle. It showcases what the provider believes is best for the strategy of portfolio companies. Votes have the power to help steer portfolio companies in directions that will hopefully be positive for shareholder value in the long term.

“The index act says every fund investor should be able to vote as they want which sounds good in theory but could be an extremely messy process in reality. It could lead to issues with quorums at annual meetings and lack of clarity in the voting process.” Harper says, commenting that the largest asset managers are thinking of having platforms for investors to express their views, but that is currently largely at the institutional level.

Both Smith and Harper commented on the BlackRock passthrough voting system. Smith says: “To be fair, BlackRock is taking a leadership role and is trying to resolve some of the concerns that politicians have raised in the formulation of this legislation.”

Smith comments that the top three ETF issuers control in excess of 20 per cent of the votes associated with every company in the S&P 500 on average.

He says” “We believe that some of the anti-ESG emotion that has bubbled up about climate change initiatives and so forth is a way of saying you are not voting in the interests of the shareholders.”

The pair also comments that ISS and Glass Lewis, proxy advisory firms, are the power behind the throne in the US as 25 per cent of ETF issuers use them for recommendations on voting, and some 87 per cent use them in some capacity in their voting process.

“They have an extreme amount of influence,” Smith says. “Everyone is walking on eggshells a bit in terms of regulation. SFDR has had a tremendous impact on people’s ideas of whether they are article 6, 8, or 9 and there are some rollbacks, trying to eliminate greenwashing.  They have become more careful and more conservative with regard to claims of ESG credentials.”