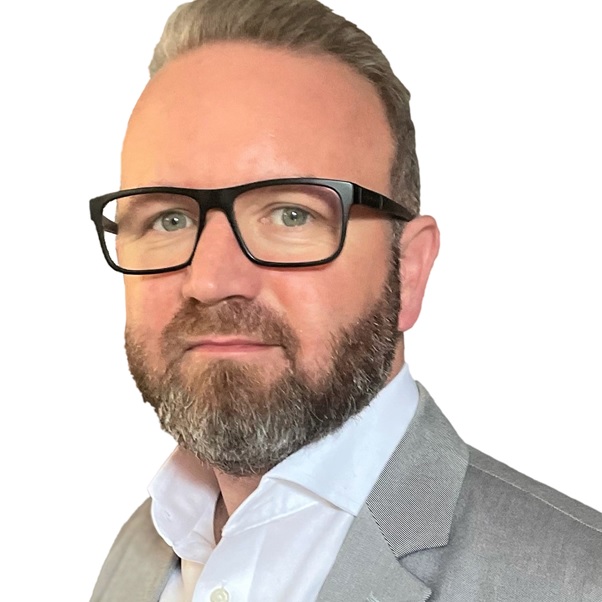 SEI’s Global Head of Advice Solutions, Russell Andrews, is concerned that as adviser technology continues to evolve and grow, it might not factor in to emotional, cognitive and behavioural engagements.

SEI, which is still widely known as a platform and technology provider in the financial services space, is one of the biggest lesser-known asset managers, Andrews says.

With approximately USD404 billion in assets under management, the company entered the asset management business in 1980 with the launch of a money market mutual fund, began providing outsourced fiduciary management investment services in the early ‘90s, and today has further expanded its investment suite with its own branded ETFs.

“A theme that has been growing in my mind over the last few months is that as financial adviser firms continue to scale up, it is a real challenge to move beyond 1.0 implementation,” Andrews says. SEI supports wealth managers, private banks and financial advice firms through asset management solutions and also with technology solutions designed to install centralised investment propositions.

“I have a growing concern that traditional wealth managers will come under a lot of pressure because consumers are now dominating the definition of value and see the value of experience and not the transactional outcome.”

He also observes that lots of firms will run into difficulties as wealth transitions generations and have more interest in ESG and digital investments.

“Technology is there to help but I don’t see enough expression of that in the bigger firms,” Andrews says.

He sees the issue in three parts: firstly, engagement. “People think it’s about an email or phone call or a Christmas card – a periodic dialogue, but there are three interlinked lenses behind engagement,” he says. “How do you get your customers to become a participant in the process is the critical starting point.”

For Andrews, the next stage is a focus on emotional engagement with a genuine feeling of happiness, ambition, joy or sadness. “It’s important the technology is utilised to help drive that process so that the customer can feel more engaged.”

The final part is cognitive engagement, where the client becomes more involved and feels part of it. “If your client is engaged to the point where they are willing to take action it is far more likely the relationship will successfully stay the course.”

Andrews observes that the litmus test ahead will be as wealth transitions between generations. “When the primary wealth owner dies, the inheritor is likely to change their adviser within 12 months,” he says. “The ability to retain assets will be a key test.”

Here, Andrews says that further engagement means a client opening up more to their adviser. “It starts with specific needs and becomes more engaged and then the more they trust and build up loyalty, the more they will ask for help with other areas. Technology won’t replicate what happened in the past but it will help do things differently and it is important as it is happening now or advisers are sleepwalking into obscurity.”

“Some of the more challenger type organisations who have come at it in a more technology-led customer centric mindset will have more of an appeal to the next generation wealth holder,” Andrews says. “It could be a robo-adviser but more likely it will have a robo-adviser component because complex advice is a human-to-human relationship.”

Andrews predicts that robo-advisers will introduce a human-to-human element. “When robo-advisers first appeared there was a big drama that they would replace traditional face to face advisers,” he says. “But that hasn’t happened and there has been a coming together of minds which sees that it is about being able to offer choice.

“Lots of clients don’t want to come to an office or have a face to face they want something simple so the hybrid advice model will be table stakes soon if it’s not already.”

Financial services has always been one of the slowest to adopt truly innovative technology, Andrews says, and now, partly as the result of the pandemic, new entrants and customer demand, the industry is being forced down the path of welcoming new technology.

He observes that ETFs offer a challenge along the same lines, but in the UK the infrastructure of the wealth platforms on which a lot of assets sit, still stands in the way of the ETF market growing. He also predicts that the US’s separately managed accounts (SMAs) and direct indexing will come to the UK.

“It’s partly the technology and partly that people are comfortable working with what they are used to,” he says. “The mutual fund model is still the primary model in this marketplace but with hyper personalisation the mutual fund model doesn’t align that well so SMAs and direct indexing will come to the fore.”

He also believes that ESG lies behind that push as it is very much an individual preference which can be customised down to the level of the individual security with SMAs and direct indexing.

“These are two parts of innovation that need to come to the UK sooner rather than later,” Andrews concludes.