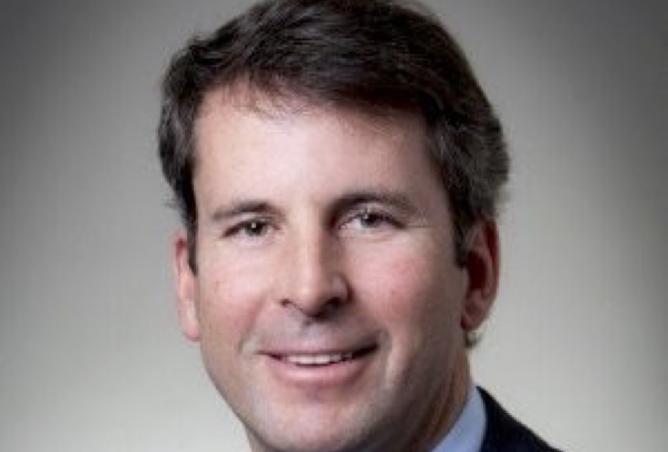 Relative value/long volatility hedge fund group, Ionic Capital Management, launched in 2006 having been part of Highbridge Capital which was sold to JP Morgan.

Doug Fincher, portfolio manager at Ionic Capital Management, explains that the firm has kept a relatively low profile, with USD3.8 billion under management largely for institutional clients, and had done nothing in the ETF space until the launch of its   Inflation Protection ETF (CPII), .

“The genesis of this ETF product was the belief that inflation would be higher for longer,” Fincher says. This is a theme that firm had expressed in its institutional portfolios. “The view was that as much as inflation was front and centre, we didn’t think there were any products out there that would service the need of retail investors in the event of high inflation for longer and the medicine for that, which is essentially high interest rates.”

The firm noticed that a lot of inflation management products were based on equities that might benefit in the event of high inflation or they were tied to interest rates. “Our product is designed to work if inflation remains high, if inflation expectations rise, or if the Fed hikes rates and isn’t successful in curtailing inflation creating a stagflation scenario,” Fincher says.

“One of the things that was appealing to us about ETFs was that lots of investors are using them as tools and the ETF is designed to benefit in those three scenarios.”

The largest allocation of the fund is in short-dated Treasury Inflation-Protect Securities or TIPS, which is designed to provide inflation protected cash flows, while the other two components are inflation Swaps and the third is Payer Swaptions.

The three components work together to produce in each scenario. The ETF is also currently enjoying a 14.19 per cent dividend yield.

The fund was launched in June with USD10 million of Ionic’s own capital and is now being actively promoted to RIAs in the US, plus individual investors through brokerage firms. Ionic used Tidal to launch the fund and are working with them for distribution. Ionic is also considering coming to Europe with a white labelling firm.

“We are a big firm with institutional contacts and this theme is built into a number of our portfolios,” Fincher says. “Our institutional investors have been asking for a more liquid solution and some are interested in the ETF.”