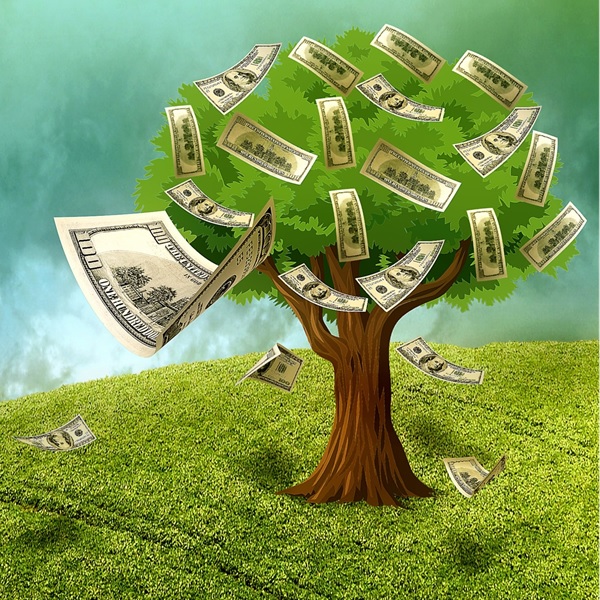 Alex Davies, CEO and Founder of Wealth Club has found the good points in the mini-budget, noting that both the VCT and EIS schemes will be extended.

Davies says: “It is great to see the Chancellor announcing the extension of the Venture Capital (VCT) and Enterprise Investment Schemes (EIS), especially after a year or so of speculation about whether a looming Sunset Clause could see the industry shut down in April 2025. Removing this uncertainty should give investors the confidence to continue supporting this key engine of British innovation.

“While no further details have been given at this stage, the announcement follows a Treasury Select Committee inquiry into the UK’s venture capital market. Among other things, it looked at the efficacy of VCT reliefs, leading to a great uncertainty for an industry which raised GBP1.1 billion for UK start-ups in the last tax year.

“After many years it feels like we have got a government on the side of business and entrepreneurs that understands the value they bring to the economy and society. The announcement today will bring much-needed money into early-stage businesses at a time we really need it.”

Wealth Club also welcomed the extension to the Seen Enterprise Investment Scheme (SEIS) which means that the maximum a company can raise under SEIS has increased from GBP150,000 to GBP250,000.

Companies can now raise SEIS money at a later stage, as long as gross assets are below GBP350,000 when a company is less than three years old. The Individual investors’ annual allowance has also doubled from GBP100,000 to GBP200,000.

Nicholas Hyett, Investment Analyst, Wealth Club says: “When it launched in 2012, the SEIS scheme allowed companies to raise a maximum of GBP150,000 and investors were able to invest up to GBP100,000 each year. It has done a fantastic job of matching up entrepreneurs with early-stage investors, but over the decade since its launch inflation slowly eroded the power of the scheme.

“This left companies missing out on crucial additional early-stage funding. In real terms the SEIS funding available to businesses was as much as GBP42,000 less than when the scheme was founded – essentially depriving small companies of the equivalent of one full-time employee. Today the Chancellor has reversed that trend, not only restoring the scheme to where it was in 2012, but even adding a modest extension in real terms. This will be a significant boost for the very youngest companies in the UK.

“The relatively low maximum investment, at GBP150,000 per company, has prevented many managers from operating in the SEIS space – because the fees earned on a successful investment didn’t justify the admin and due diligence involved. We would hope that the increase of the limit not only increases the resources existing managers have to offer small businesses, but encourages more to enter the market. Pair that with the increase in how much an individual investor can put into the scheme and the future for the UK’s very smallest businesses looks bright.”