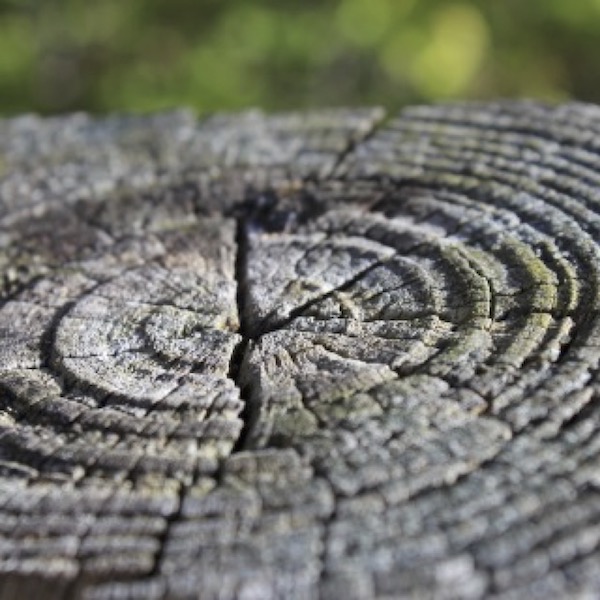 The importance of trusts and ringfencing assets

Cameron Crees, Associate in Collyer Bristow’s trusts, tax and estate planning team writes that, for centuries, trusts have been a key way that assets can be ringfenced and passed to beneficiaries in a controlled manner, often with a specified purpose.

The recent news about the 12th Duke of Marlborough, his Porsche and his colourful past focuses the attention of the importance of trusts and ringfencing assets.  Many of the tax advantages derived from settling assets on trust have become significantly curtailed, particularly in the last two decades.  However, there are still certain trusts which can prove highly beneficial.

Why trusts are popular

The maximum perpetuity period for new trusts is generally 125 years.  This means that funds can be available for many generations for the intended purposes, perhaps paying grandchildren’s school fees or protecting wealth from a vulnerable beneficiary.

The choice of trustee is essential to ensure that the settlor’s wishes are enacted, particularly in trusts where the trustees have a high level of discretion and authority.   During the settlor’s lifetime, it is not uncommon for the trustee to consult the settlor regarding difficult financial choices.  However, posthumous control is also possible through a well-worded letter of wishes and the selection of reliable trustees.  A beneficiary can be a trustee too and, in certain circumstances, the settlor may wish for the beneficiary to have a say in proceedings without ceding unilateral control to them.

A well-drafted trust will be drafted flexibly.  This permits the trustees to react to unknown future scenarios, like changes to the tax landscape and the personal circumstances of the beneficiaries.  One such common power is the ability to add or remove beneficiaries; it may make sense for either tax or non-tax reasons that the settlor may want a beneficiary to be capable or cease to be capable of benefitting.

Why trusts may not be appropriate

Despite common misconceptions, trusts are not necessarily impervious to financial court proceedings such as bankruptcy and divorce.  That said, depending on the circumstances, particularly if the trustees exercise significant discretion over the distribution of both income and capital, trusts can still perform an important shielding benefit.

Unsurprisingly, tax concerns are usually central to the management of any trust, and will commonly dictate the trustees’ investment strategy.  Trustees are taxed on trust income and capital gains on a broadly similar set of principles as for individuals personally, however the rates of tax are sometimes charged at the highest rate.  This means that the cost of ringfencing assets in trust is often higher tax, to say nothing of the administrative costs of trust management.

Settlors and trustees must also be conscious of the inheritance tax (“IHT“) treatment of trusts.  Any assets transferred into trust in excess of the settlor’s nil rate band (currently GBP325,000) will give rise to an immediate IHT charge at 20%.  This charge may then be reassessed and increased if the settlor dies within seven years of the transfer. There may also be periodic and exit charges at up to 6 per cent on certain trusts.  However, as described below, there are various ways of using trusts to ringfence assets and mitigate these tax disadvantages.

There are also certain anti-avoidance IHT rules if a person gives away an asset but continues to benefit from the asset; a so-called “gift with a reservation of a benefit”.  Unless the transferor has taken steps to ensure these rules do not apply to them, then they must be content to no longer benefit from the transferred assets in any way.

If the settlor is neither UK domiciled nor deemed UK domiciled, they may be able to settle a trust wholly and permanently outside the scope of inheritance tax. So-called “excluded property” trusts can be highly tax-efficient vehicles, although careful advice should be taken on such structures.

The fundamental role of a trust is to ringfence assets for a specific purpose or broadly for posterity.  Bearing in mind the above, it is clear that the variety of trust structures permits the tailoring of each individual’s wishes to the correct trust structure. Now and into the future, the role of trusts as a means of ringfencing assets will long remain.