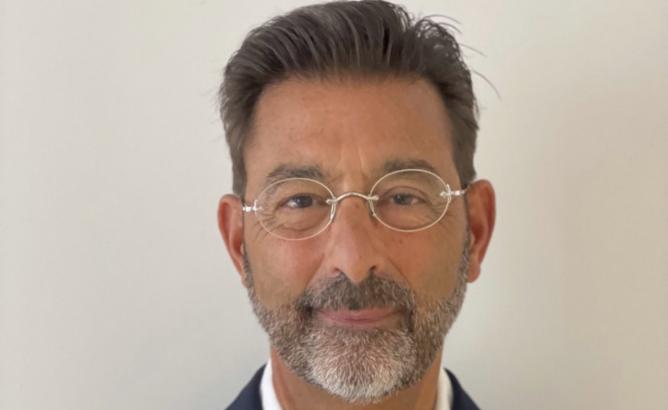 With some 35 years of experience in institutional asset management, Matteo Dante Perruccio is now at the forefront of the crypto asset management world, in his role as President International of Wave Financial (Wave), a SEC regulated digital asset investment manager with more than USD1 billion in AUM.

Wave’s founders, CEO David Siemer, chief strategy officer Les Borsai and president Benjamin Tsai all understood the importance of being compliant and regulated, Perruccio says. The three founders came from venture capital, traditional finance and entertainment technology backgrounds and Siemer had launched a venture capital fund based on blockchain and cryptocurrencies in 2017.

Wave has three pillars of activity in the crypto space: venture capital in early stage companies in blockchain and cryptocurrencies; providing treasury management and wealth management in managed account structures for large protocols, corporates and UHNWs and third is funds which tend to have evolved from the strategies that have been successful in the treasury traditional asset management space, such as a bitcoin income and growth fund; a DeFi stable asset yield fund, a Beta top five cryptos fund and a NFT fund.

Perruccio is currently working on managing the strategy for an ETP to be launched in Germany, expected at the end of this year or beginning of next. He says that it will be the first of its kind, with unique characteristics. The firm has bought an asset manager in Geneva, giving them a local asset manager licence.

Commenting on the strong ETP sector in Europe for crypto-based products, Perruccio says: “In my opinion, active management in such a volatile asset class as cryptocurrencies has a stronger place for investors than the passive tracker model right now. The behaviour of investors in general is to buy high and sell low and in this particular asset class it can really hurt.”

He cites the speculative run up on bitcoin against which the ETP market boomed up until the onset of the crypto winter earlier this year. “I saw the ETP market boom and it was the worst time to buy bitcoin. I am not sure it’s the right approach for most investors but can see why it appeals from an investment process perspective and as volatility diminishes it will play a greater role as an access product.”