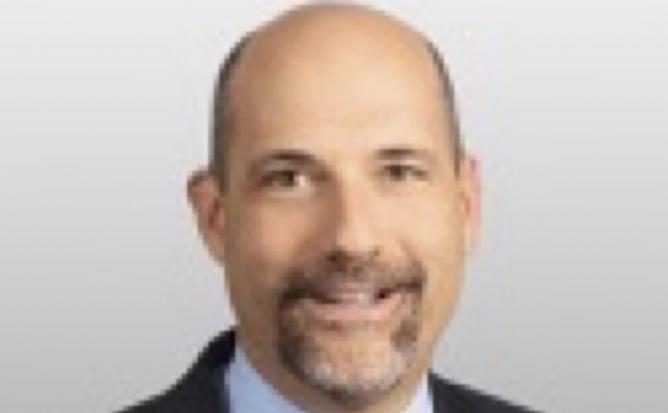 “Cap weighted indexes have a high degree of exposure to mega cap growth names, and this has been a year where they have fallen out of favour. One of the reasons that equal weight is an attractive alternative is that they mitigate your concentration risk by spreading your investment across the S&P 500 rather than being dominated by just a few large companies that, this year, have proved a drag on returns,” Kalivas says.

In the past year, many of the US mega-cap stocks which dominate the S&P 500 – 10 companies account for 28 per cent of the index – have seen the value of their stock fall significantly.

Meanwhile Amazon – the fourth largest company in the world by market cap – suffered drops from USD175.4 on 30 November 2021 to USD94.9 on 18 November this year.

“Investors who have been sensitive to valuation in a higher inflation and more normalised rate environment, are more attracted to the equal weight strategy because as you go down the market cap spectrum they become more attractively valued and so owning those smaller stocks within the S&P 500 is helps to reduce some of that valuation stretch,” he says.

Kalivas argues that while the mega-cap stocks are “great companies” their size often makes it difficult to grow.

“Just by the law of large numbers, it makes it hard for very big companies to really grow. Historically the mega-cap names have not been the rewarded stocks, it’s really been the smaller stocks that have tended to outperform.”

Kalivas says: “The performance has been very strong on a relative basis. If you look at the attribution in return, it has really come from the fact the fund has not been overexposed to technology or communication services sectors. It has done what one would expect given the environment that we’ve experienced, and I think investors should be pleased with how equal weight has traded this year.”