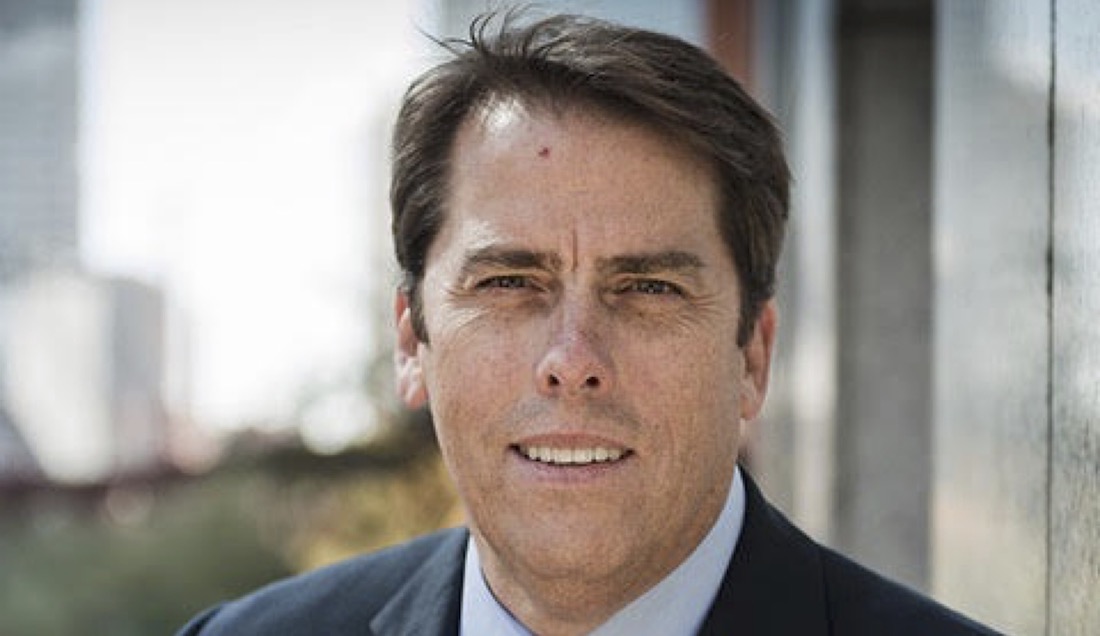 Thomas Cole, CEO of Distillate Capital, explains that the firm launched its first product in 2018, the Distillate US Fundamental Stability & Value ETF (DSTL), a value-based product that at the time they felt was a unique offering in the value space.  In retrospect, Cole feels that he and his partners were a little naïve regarding the difficulty of building it into a business, but things have gone well and the firm has now launched its third ETF.

Cole, whose career in investing goes back nearly 40 years, says: “We launched a little naively, thinking that investors would come once they had heard the story around a better way to measure valuation, and it took some time, but we have steadily built up a client base and now have over USD900 million in assets, and performance has been ahead of the S&P 500 each calendar year since we launched.”

Cole says that this has put the firm in a strong spot against its peer group, in what he calls ‘rare air’. “We feel a proof statement is in the making that our value investment style is generating better than market returns, and our competitive ranking tells us we are in fact doing something unique,” he says.

The firm’s latest product is the Distillate Small/Mid Cash Flow ETF (NYSE Arca: DSMC), also built around the firm’s proprietary measures of quality, risk and value as seen through the lens of free cash flow.

DSMC is designed to offer investors exposure to an attractively valued portfolio of approximately 150 US small- and mid-cap stocks that meet specific parameters involving current and future free cash flow, valuations, and quality.

“It’s similar to our large cap product in terms of being based on the underlying philosophy that free cash flow is a better metric for measuring investment value, rather than using typical measures like price earnings ratios or price book ratios that struggle to deal with the underlying change that has occurred in our economy over the last 30 years” Cole says. “We are coming at the small cap universe with a similar thought process.  Using free cash flow is easy to say but harder to do as you need to understand the accounting conventions, but it does allow you to accurate measure the valuation opportunities no matter the type of business.”

“And when you do make accurate estimates of valuation, it turns out that buying the least expensive stocks still works.”

“The robustness of the estimates of free cash flow from Wall Street is not as robust in the small cap space, there are not as many estimates and often times the history can be quite short.  We adjust for that by using trailing free cash flow for mid and small cap stocks and our focus on quality focuses on leverage.  There, we focus on companies that are not highly levered.  We want to own companies that can survive the unforeseen.”

Cole draws attention to the Russell 2000 and Russell 2000 value indices, noting some of the constituents are not of great quality. The S&P 600 has better quality in his view but even there he finds 10 per cent of the stocks included in the index are not expected to generate free cash flow next year, which is problematic.  That number for both of the Russell indexes is in excess of 20 per cent, and comes at a time when financial leverage has increased as well.

Distillate’s ETFs are not benchmark focused. “We didn’t set out to beat a benchmark, we said, what do you want to own long-term and do I need to or want to own everything in the benchmarks?  And we don’t think you do, it is better to own really durable businesses where you won’t lose money.  Capital preservation is really important, and then we are careful not to pay too much.  We created the list of stocks we would want to own, and in fact, I and my partners eat our own cooking, we and our families have a significant portion of our own money invested in our funds.”